You are here: Home1 / About us

Moved by her passion for food, chef Charo Abadía founded Grin Food in 2013.

She always loved cooking—a talent she inherited from her mother and grandmother, both excellent cooks. But first life brought her to work in a multinational company connected to the tourism industry. There she would experience many other cultures, especially their gastronomy. In 2003, she became a student at the Paul Bocuse Institute in Lyon, France, where she confirmed her calling, her desire to become a professional. She completed her training first in Mesón de Doña Filo (which has one Michelin star), then in El Casino de Madrid, with chef Paco Roncero, where she eventually worked in the Banquet section that forms part of ElBulli Catering.

Charo Abadía’s cuisine is based on Spanish traditional foods, combined with French haute cuisine, as well as flavours from around the world, international touches informed by the many different cultures she encountered while travelling extensively throughout her career. Her creative and innovative spirit lead her to constantly renew her dishes, and experiment—always with products of the highest quality—satisfying even the most demanding palates.

Let our dishes surprise you! 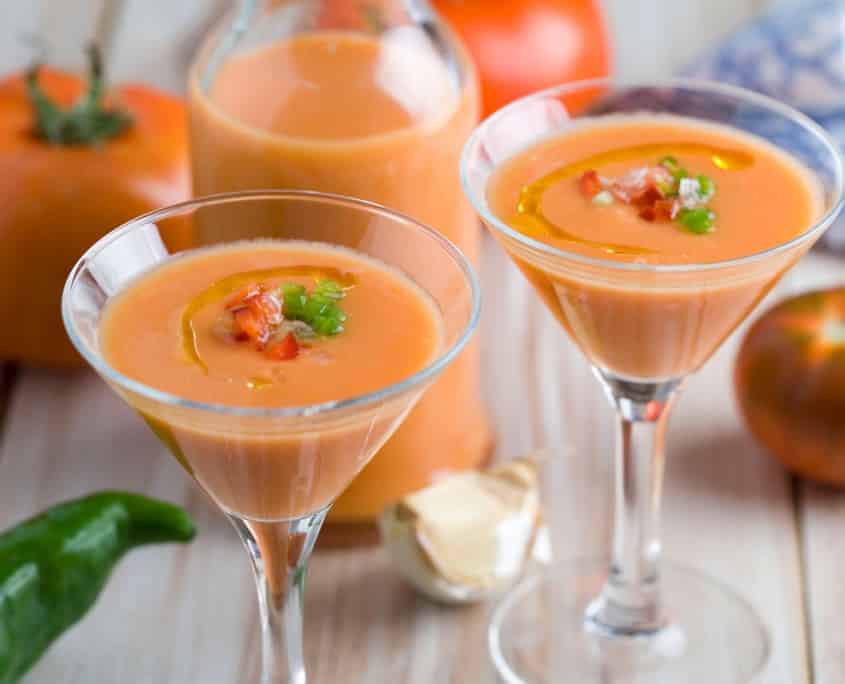 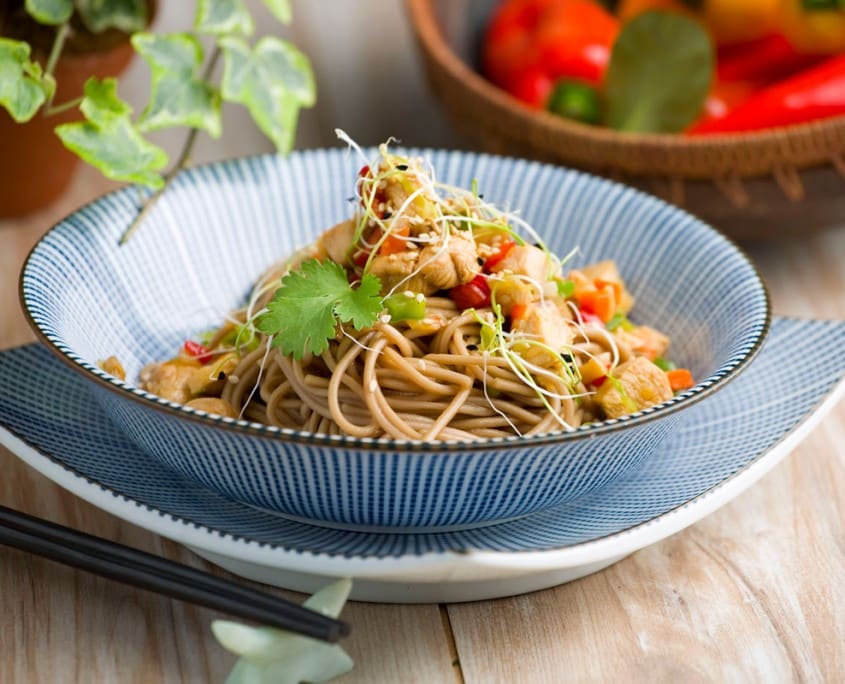 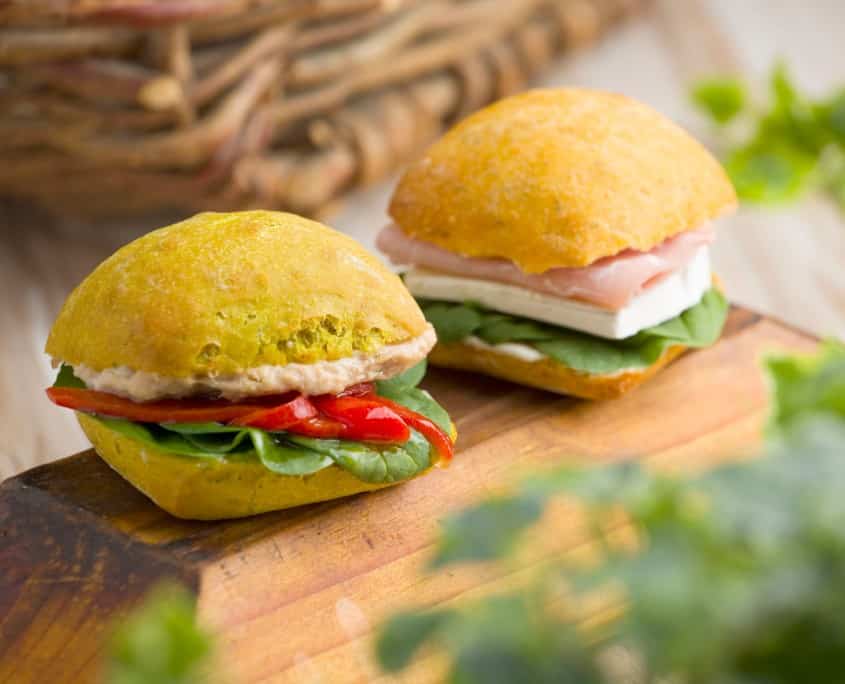